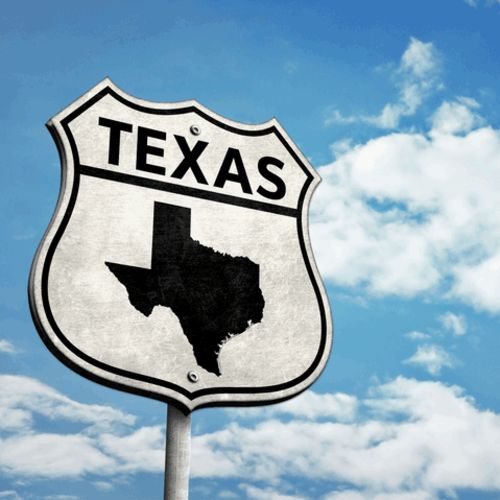 On November 10, 2021, the U.S. Fish and Wildlife Service (USFWS) published a proposed rule to list the bracted twistflower (Streptanthus bracteatus), a plant species found only in Texas, as a threatened species under the Endangered Species Act (ESA).  The USFWS is proposing to list the bracted twistflower with a species-specific rule under section 4(d) of the ESA (4(d) rule), as well as to designate approximately 1,607 acres in central Texas as critical habitat for the species.

The bracted twistflower is a flowering annual plant and a member of the mustard family that can grow over three feet tall.  The bracted twistflower is one of 35 known species of Streptanthus twistflowers and the USFWS notes that this species has only been documented in five Texas counties since 1989.  The agency explains that a primary driver of the bracted twistflower’s proposed threatened status is habitat loss due to urban and residential land development.  The area of Texas where the species is found, which includes the cities of Austin, San Marcos, New Braunfels, and San Antonio, is one of the fastest-growing urban complexes in the United States.

To combat the primary threat to the bracted twistflower, the USFWS is proposing to designate approximately 1,607 acres in three units across four counties (Bexar, Medina, Travis, and Uvalde).  In its notice announcing the proposed listing of the bracted twistflower and the proposed designation of critical habitat, the USFWS asks for public comments concerning a range of issues, from the species’ biology and range, to information on what measures are necessary and advisable for the conservation of the species, to specific issues with the proposed critical habitat designation.  The notice states that the USFWS will accept comments on the proposed rule until January 10, 2022.