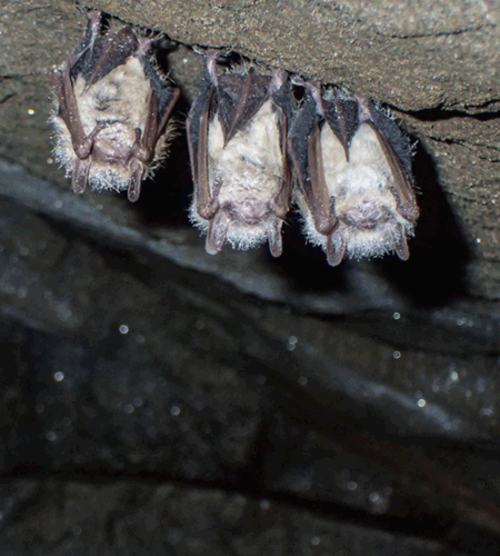 On September 14, 2022, the U.S. Fish and Wildlife Service (Service) published a proposed rule to list the tricolored bat (Perimyotis subflavus) (TRBA) as an endangered species under the Endangered Species Act (ESA). The TRBA is known to occur in all or portions of 39 states across the northeast, as far south as southern Texas and Florida and as far west as Wyoming. Similar to the proposed rule to list the northern long-eared bat as endangered published earlier this year, the proposed rule cites white nose syndrome as the primary threat to the TRBA, but notes other factors influence the TRBA’s viability, including wind energy-related mortality, habitat loss, and climate change effects. Concurrently with publication of the proposed rule, the Service made available the TRBA Species Status Assessment.

The Service declined to include proposed “no-take” guidance in the proposed rule, citing the variety of habitat conditions across the TRBA range and the likely need for site-specific measures. The Service also has not proposed to designate critical habitat for the TRBA, concluding that it is not prudent to do so at this time. Notably, the Service specifies in the proposed rule that it evaluated the TRBA and made its proposed determination under both the pre-2019 and 2019 versions of its regulations, acknowledging the uncertainty posed by the recent court decision invalidating the 2019 ESA amendments.

The Service is accepting comments on the proposed rule until November 14, 2022. Additionally, the Service is hosting a public information and hearing session on October 12, 2022, beginning at 6:00 ET; registration will be available on the Service's TRBA webpage.