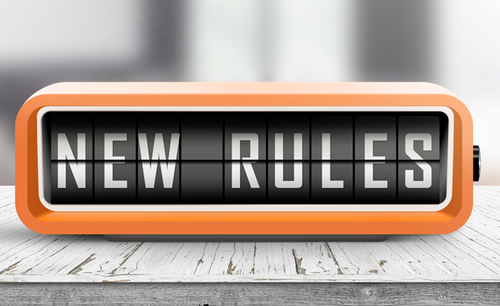 In 2019, the U.S. Fish and Wildlife Service (“USFWS”) and the National Marine Fisheries Service (collectively, the “Services”) issued three final rules (“2019 ESA Rules”) modifying how the Services implement the ESA, including: (1) a rule under section 4 of the ESA concerning how the Services list, delist, and reclassify endangered or threatened species and the criteria for designating or revising critical habitat for listed species; (2) USFWS’s repeal of its former regulation to automatically extend section 4(d) protections against “take” to threatened species; and (3) a rule governing section 7 inter-agency consultation between the Services and other federal agencies to ensure agency actions do not jeopardize listed species or destroy or adversely modify critical habitat.

However, following President Biden’s January 2021 announcement that his administration would review all regulatory actions taken during the Trump Administration to ensure consistency with Biden Administration policies, the litigation was put on hold for a period of 150 days. The court eventually determined that a further stay could cause harm “because of the continuing applicability of the challenged regulations.”