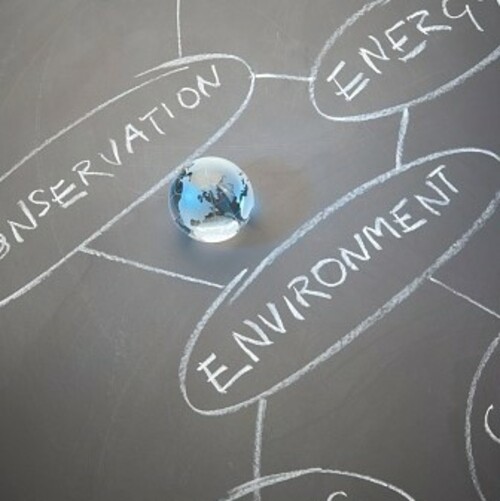 On November 16, 2022, the U.S. District Court for the Northern District of California (District Court) remanded three sets of Endangered Species Act (ESA) regulations promulgated in 2019 under the Trump administration back to the U.S. Fish and Wildlife Service (USFWS) and National Marine Fisheries Service (NMFS) (collectively, Services) for reconsideration. The three regulations addressed: how species are listed and delisted and critical habitat designated under ESA section 4; interagency consultation under ESA section 7; and a final rule repealing USFWS’s blanket ESA section 4(d) rule which, prior to its repeal, extended the take prohibitions of ESA section 9 to most species listed as threatened under the statute (collectively, the 2019 Rules).

The 2019 Rules will remain in effect pending the Services’ reconsideration of the same.