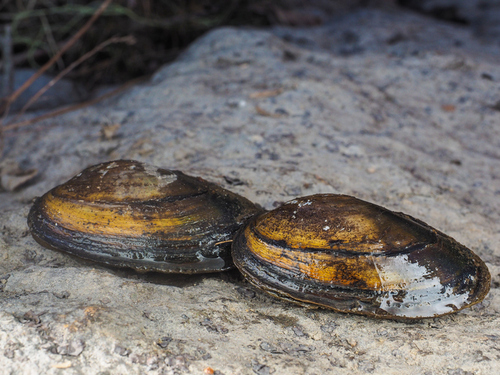 The Proposed Rule includes a proposed 4(d) rule for the Texas fawnsfoot, which exempts from the take prohibition incidental take occurring from certain channel restoration, bioengineering, and soil and water conservation activities.  The Service also proposes to designate approximately 1,944 river miles as critical habitat for the six mussel species.

The Proposed Rule potentially affects waterways in more than sixty counties in central Texas.  These six mussel species have been identified in the Service’s listing workplan for several years as a result of petitions to list the species submitted in 2007 and 2008.  The Service’s determination focuses heavily on water quality and water quantity degradation and an expectation that water quality and quantity will continue to degrade due to climate change.  The Service is accepting comments on the Proposed Rule through October 25, 2021.