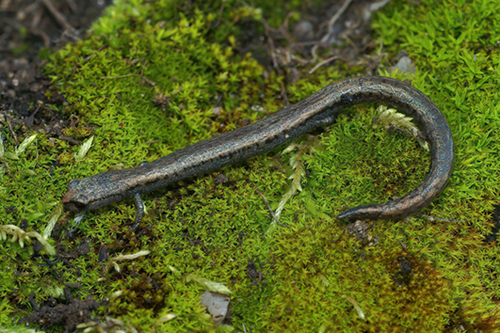 ESA section 4(d) provides the Service with discretion to promote conservation of a threatened species by allowing the agency to issue regulations specific to the conservation needs of the species. The Service’s proposed 4(d) rule for the Kern Canyon slender salamander, which would apply only if the proposed rule to list the species is made final, prohibits the following activities, unless otherwise authorized: importing or exporting; take; possession and other acts with unlawfully taken specimens; delivering, receiving, carrying, transporting, or shipping in interstate or foreign commerce in the course of commercial activity; or selling or offering for sale in interstate or foreign commerce. The proposed 4(d) rule does provide exceptions for fuel management activities expected to have negligible impacts on the species and fuel management activities on private lands where no Federal nexus exists.

The Service is accepting comments on the proposed rules and draft economic analysis until December 19, 2022.