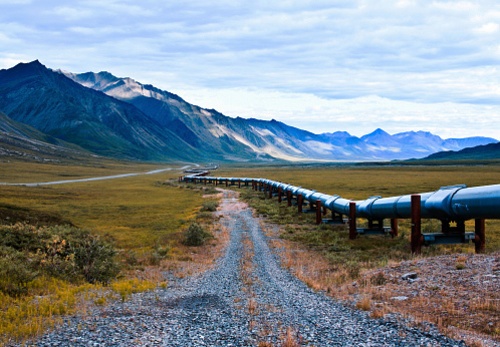 Today, the U.S. Army Corps of Engineers (Corps) appealed to the United States Court of Appeals for the Ninth Circuit the decision of a lower court to vacate nationwide permit 12 (NWP 12) until the Corps completes consultation under section 7 of the Endangered Species Act (ESA). The case stems from controversy surrounding the Keystone XL pipeline. As previously reported on this blog, on May 11, 2020, the lower court amended its original order vacating NWP 12 for all purposes by limiting the vacatur only to new oil and gas pipeline construction. The court’s amended order allows use of NWP 12 for routine maintenance of existing oil and gas pipelines and other facilities, as well as construction of non-oil and gas-related facilities while the Corps completes consultation under the ESA.

The Corps appealed the district court’s original order as well as the amended order issued May 11, 2020.