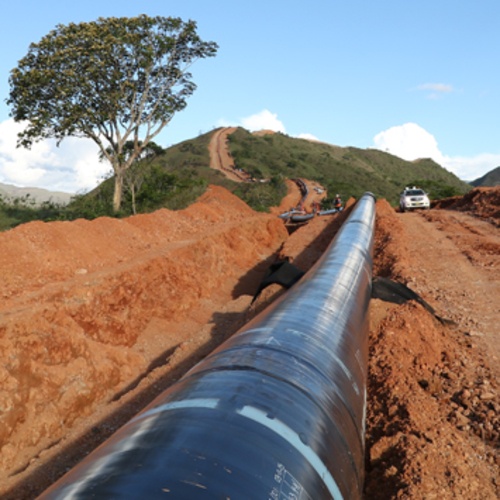 On April 15, 2020, the U.S. District Court for the District of Montana issued an order that could impact energy and development projects across the United States. The court granted partial summary judgment in favor of plaintiff the Northern Plains Resource Council (“NPRC”) in a case concerning challenges to the Keystone XL Pipeline.  While the case mostly focused on the permitting for this particular pipeline, the nature of the claims raised resulted in broader implications for nationwide permit (“NWP”) 12, an important nationwide permit issued by the U.S. Army Corps of Engineers (“Corps”).  The court’s ruling vacates NWP 12 and remands NWP 12 back to the Corps, instructing the Corps to complete a programmatic consultation under Endangered Species Act (“ESA”) section 7.

NWP 12 authorizes “utility line activities” that have minimal individual and cumulative adverse environmental effects. Activities covered under this NWP include utility lines and associated facilities, and NWP 12 is one of the most commonly used NWPs in energy and other development projects.  NPRC and other plaintiffs challenged the Corps’ issuance of NWP 12 on several grounds, including claims under the ESA, the Clean Water Act (“CWA”), and the National Environmental Policy Act (“NEPA”).  The court denied without prejudice the CWA and NEPA claims, recognizing that these claims may need to be revisited once the Corps has completed its ESA section 7 obligations.  The court also stayed two other claims specific to the application of NWP 12 to the Keystone XL Pipeline.

However, the court found that the Corps did not comply with the ESA when it failed to conduct a programmatic ESA section 7 consultation when issuing NWP 12.   The court’s order enjoins the Corps from authorizing any dredge and fill activities under NWP 12 until the Corps has completed its ESA section 7 consultation obligations.  Given the order focuses on the failure of the Corps on a programmatic nature, this ruling likely has nationwide import.  It remains to be seen whether the Corps will try to limit the applicability of this ruling.