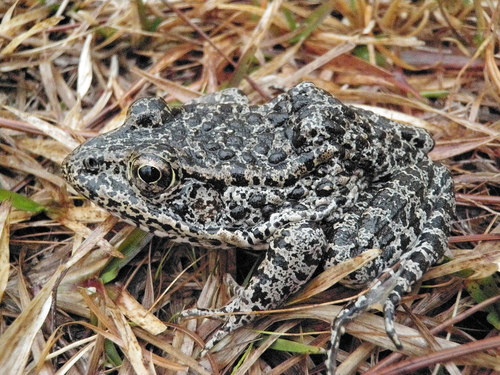 On June 4, 2021, the Biden administration announced its intent to rescind or revise several implementing regulations for the Endangered Species Act (ESA) finalized under the prior administration. The U.S. Fish and Wildlife Service (Service) has not yet published these proposed rules in the Federal Register, nor has the Service provided the exact dates when it intends to publish the proposed rules.

Finally, the Service will propose to reinstate its “blanket 4(d) rule,” which previously applied the ESA section 9 “take” prohibition to all threatened species, unless a species-specific “4(d)” rule exempting take a specific area from the take prohibition was adopted. Under the current the 2019 listing regulation that this proposal would repeal, species listed as threatened are not subject to the ESA section 9 “take” prohibition, unless the Service adopts a specific 4(d) rule applying the take prohibition to that species in a specific area.