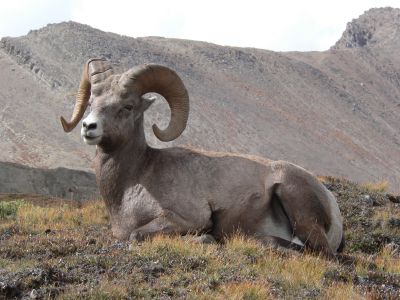 The California Legislature has sent to the Governor legislation authorizing the Department of Fish and Game to permit the incidental take of 36 fully protected species pursuant to a natural community conservation plan approved by the Department. (Senate Bill 618 (Wolk).) The legislation, in effect, gives fully protected species the same level of protection as is provided under the Natural Community Conservation Planning Act (NCCP Act) for endangered and threatened species. (Cal. Fish & Game Code § 2835.)  The legislation removes a significant regulatory barrier to the development of regional conservation plans under the NCCP Act.  The NCCP Act, enacted in the 1990s, authorizes the incidental take of species whose conservation and management is provided for in a conservation plan approved by the Department of Fish and Game. 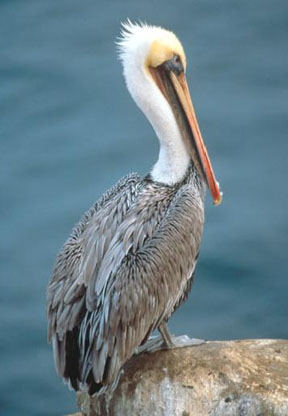