When a Petition to List Fails But the Species is Still Listed
By Benjamin Rubin on 02.07.2020
Posted in Conservation, Listing, National Marine Fisheries Service 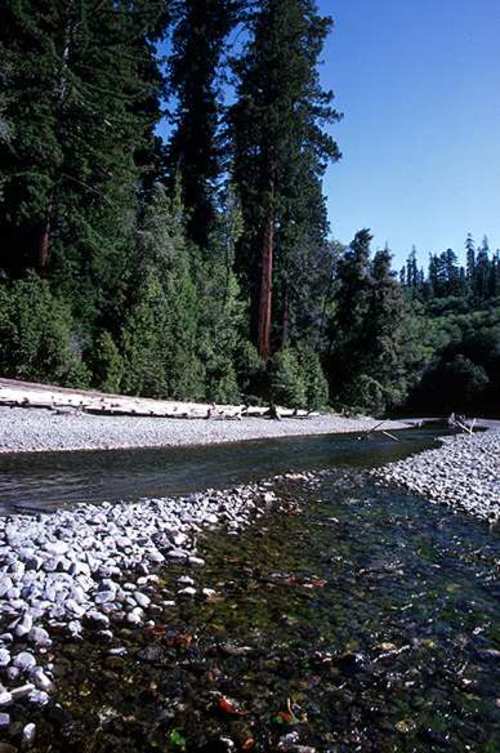 Simple, I say. The summer-run and winter-run steelhead are already included within the Northern California steelhead distinct population segment, which has been listed as a threatened species for more than a decade. But why the listing petition, you ask? I can only speculate as to the motivations of the petitioning party, the Friends of the Eel River.  (See their press release here.)  However, I can tell you that listing a more limited distinct population segment as endangered generally means increased protection under the ESA – both because of the heightened listing (threatened versus endangered) and the smaller population size.

In the 12-month finding, NMFS found that the “best available data indicate that summer-run steelhead cannot be listed as a separate [distinct population segment] from winter-run steelhead, as the two groups maintain an ongoing and interconnected genetic legacy.” The Northern California steelhead distinct population segment extends from Redwood Creek (Humboldt County) in the north, southward to, but not including, the Russian River.