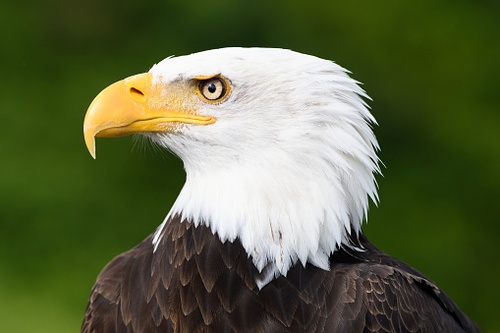 On May 5, 2021, the U.S. Fish and Wildlife Service (“USFWS”) published its updated collision risk model (“CRM”) for bald and golden eagles at wind energy facilities.  The CRM is a complex Bayesian model the USFWS has endorsed to predict eagle fatalities at wind energy facilities seeking eagle incidental take authorization under the Bald and Golden Eagle Protection Act (“BGEPA”).  The USFWS previously published the proposed updates to CRM for public comment on two occasions, seeking input on three alternatives: (1) Use updated species-specific model inputs and use the 80th quantile of the CRM update as the initial permitted take number; (2) Use updated species-specific model inputs but use a more risk-tolerant CRM approach for the initial permitted take number for bald eagles; and (3) initiate an expert elicitation process to further refine the bald eagle model inputs.

Whether or not the updated CRM will have a significant impact on eagle fatality predictions  (and, therefore, permitting, mitigation, and monitoring) for a given project will be influenced by which eagle species is modeled and the availability and quality of pre-construction use and post-construction mortality data.  Collision predictions produced by the CRM influence several components of eagle incidental take permits such as compensatory mitigation and compliance monitoring.  Nossaman is aware of dozens of eagle incidental take permit applications pending at various USFWS offices. How the updated CRM will impact eagle incidental take permit processing will become more apparent over the coming months.  Early indications are that the USFWS plans to apply the updated CRM to at least some of the pending applications.