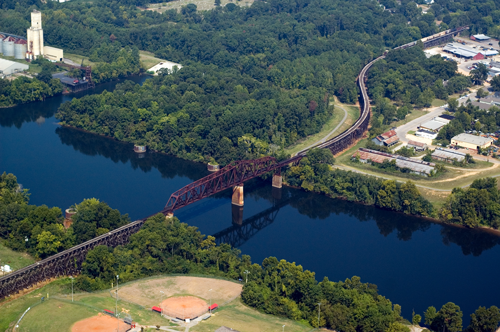 On September 8, 2021, the U.S. Fish and Wildlife Service ("USFWS") published a final rule in the Federal Register listing the slenderclaw crayfish as endangered under the Endangered Species Act ("ESA") and identifying approximately 78 miles of river in DeKalb and Marshall Counties, Alabama as critical habitat for the species.

The species has been the subject of several lawsuits, and was included in a landmark settlement between the Center for Biological Diversity (“CBD”) and USFWS in 2011 that required USFWS to make final ESA listing decisions on over 750 species by 2018. The settlement required USFWS to make a listing decision for the slenderclaw crayfish in 2011, but the agency did not meet that deadline. As Nossaman previously reported, in 2014 CBD filed another lawsuit against USFWS challenging that failure.

In 2018, USFWS proposed to list the slenderclaw crayfish as threatened, due to habitat degradation from poor water quality and threats to the crayfish’s habitat from an invasive species, the virile crayfish. However, in response to public comments on the listing petition, including additional studies of the virile crayfish and the role of its expanding range in the decline of other native crayfish species in the United States, USFWS determined that the slenderclaw crayfish is currently at risk of extinction according to the best available scientific and commercial data. Hence USFWS’s final rule listed the slenderclaw crayfish as endangered rather than threatened. The final rule did not make any changes to the proposed critical habitat designation.

The regulation listing the slenderclaw crayfish as endangered takes effect on October 8, 2021. The final rule and supporting documents are available at regulations.gov, Docket Number FWS-R4-ES-2018-0069.