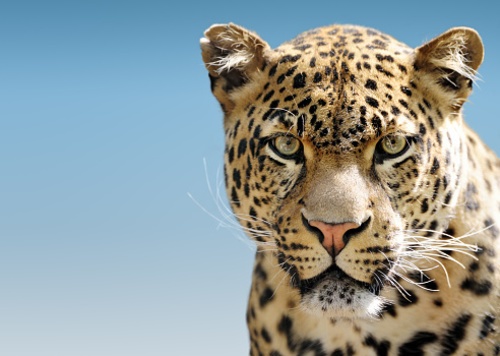 On March 17, the United States Court of Appeals for the Tenth Circuit (Tenth Circuit) overturned a New Mexico district court decision in which the lower court upheld the U.S. Fish and Wildlife Service’s (USFWS) designation of two units of critical habitat for the jaguar (Panthera onca). In 2014, USFWS designated more than 750,000 acres of critical habitat, spread across 6 critical habitat units (CHU) in Arizona and New Mexico. USFWS based its designation of two of these CHUs – CHUs 5 and 6 – in part on the agency’s position that these CHUs were occupied by the jaguar at the time the species was listed. The jaguar was listed as a foreign endangered species under a precursor of the Endangered Species Act (ESA) in 1972.  After the ESA took effect, USFWS re-listed foreign jaguar populations as endangered, but did not include domestic jaguars on the list of threatened or endangered species. In 1980, USFWS acknowledged its oversight and proposed to list the domestic population of the jaguar. In 1997, USFWS added foreign and domestic jaguar populations to the list of endangered species.

In determining whether CHUs 5 and 6 (an area totaling approximately 110,000 acres) were occupied at the time the jaguar was listed, USFWS used data on “undisputed” jaguar sightings. There were undisputed sightings in CHUs 5 and 6 in 1995, 1996, and 2006, but no undisputed sightings between 1962 and the 1990s.  Nevertheless, USFWS determined that CHUs 5 and 6 were occupied at the time of listing because those units may have been occupied in 1972 (when the jaguar was listed as a foreign endangered species) and because there had been no effort in 1972 to detect those species. The final critical habitat designation did acknowledge there was substantial uncertainty in the findings. USFWS alternatively made a determination that CHUs 5 and 6 qualified for designation as unoccupied critical habitat.

In overturning the district court’s determination that USFWS was not arbitrary and capricious in its finding that CHUS 5 and 6 met the ESA’s criteria for designation of unoccupied critical habitat, the Tenth Circuit held that USFWS did not comply with ESA implementing regulations requiring that prior to designating unoccupied areas as critical habitat, USFWS must first determine that designation of occupied areas is inadequate to ensure conservation of the species.