Template for Mitigation Banking Instruments in California to be Revised
By Rebecca Hays Barho on 12.23.2020
Posted in Fish & Wildlife Service 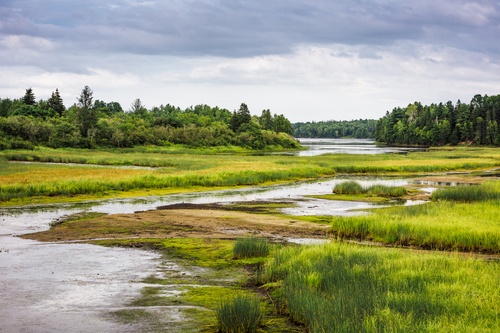 On December 3, 2020, the U.S. Army Corps of Engineers, U.S. Fish and Wildlife Service, California Department of Fish and Wildlife, and other agencies (collectively, “Agencies”) announced an update to the standard Bank Enabling Instrument (“BEI”) template for use in connection with the development of mitigation banks that will be located in or propose service areas within the State of California.

BEI templates are used in connection with the approval of mitigation banks the purpose of which is to provide mitigation for projects that have received authorizations from one or more Agencies, including but not limited to authorizations pursuant to section 404 of the federal Clean Water Act.

As described in the Agencies’ notice, the primary purpose of updating the BEI template was to allow for the sale of mitigation credits to a project proponent prior to the project proponent receiving a permit or authorization from one or more Agencies requiring such mitigation.

Comments on the proposed changes must be submitted to the U.S. Army Corps of Engineers by January 4, 2021.