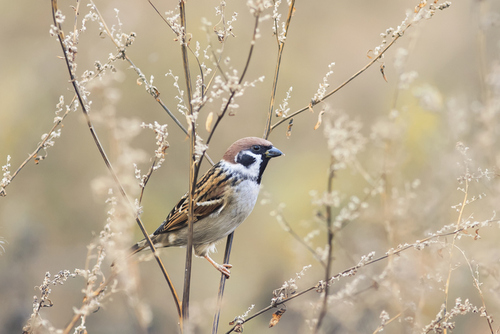 In the first week of May, the U.S. Fish and Wildlife Service (“USFWS”) and the National Marine Fisheries Service (“NMFS”) proposed rules to remove six species from the lists of endangered and threatened wildlife and plants under the Endangered Species Act (“ESA”).

On May 4, 2021, NMFS issued a proposed rule to remove Siderastrea glynni, a coral originally found at Urabá Island, Panama Gulf, from the ESA lists.  The coral was first discovered in 1992 and was initially thought to be the only extant Siderastrea species in the eastern Pacific Ocean.  NMFS received a petition to list the coral in 2013, conducted a status review in 2014, and formally listed the coral as endangered under the ESA in 2015.  In 2020, NMFS conducted a five-year review for the species, taking into consideration research that had been conducted since its listing.  The new research included a 2016 study that concluded the S. glynni discovered in 1992 had actually regenerated from coral skeletons of another species, S. siderea, which had been transplanted in 1982 from the Caribbean side of Panama to a reef at Urabá Island in the eastern Pacific as part of a study.  As a result, NMFS concluded that S. glynni is not a separate taxonomic species or subspecies, and does not meet the statutory definition of a species under the ESA.  As a result, NMFS proposes to delist the coral.

San Clemente Island is owned by the U.S. Department of the Navy (“Navy”) and is used as a training ground.  Historically, goats, sheep, pigs, and other nonnative herbivores severely degraded habitat on the island, leading to the decline of endemic species like the five in the proposed rule.  However, removal of the nonnative herbivores, along with the Navy’s restoration and management of San Clemente Island, has allowed the five species to recover.  In its proposed rule, USFWS concludes that the threats to these species have been reduced or eliminated such that the species are no longer in danger of extinction, either now or in the foreseeable future.  Based on that conclusion, USFWS proposes delisting all five species.