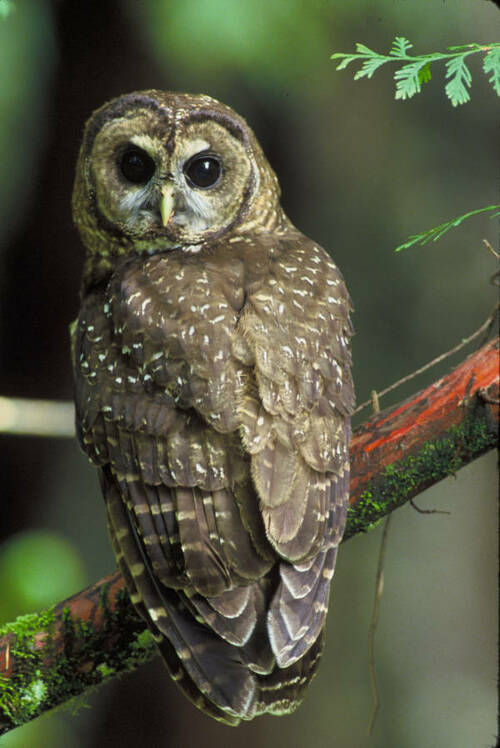 Today, the U.S. Fish and Wildlife Service (Service) published a final rule revising the critical habitat designation for the northern spotted owl (Strix occidentalis caurina) under the Endangered Species Act (ESA).  The final rule rescinds a previous rule issued by the Trump Administration on January 15, 2021, which was set to take effect this coming December, and would have excluded approximately 3.4 million acres from the species’ critical habitat designation.  Instead, the Service’s new final rule excludes from the designation only 204,294 acres located across multiple counties in Oregon.

In the Federal Register notice, the Service explains that habitat loss was the primary factor that originally led to the northern spotted owl’s listing as a threatened species under the ESA in 1990.  As the Service explains in the notice, the critical habitat designation is necessary because insufficient habitat continues to be a major stressor impacting the species to this day.  Additionally, the Service posits that state- and local-level regulatory mechanisms have failed to protect the northern spotted owl from further decline.

The agency’s final rule and supporting documents are available at regulations.gov, under Docket Number FWS-R1-ES-2020-0050.  The final rule becomes effective on December 10, 2021.