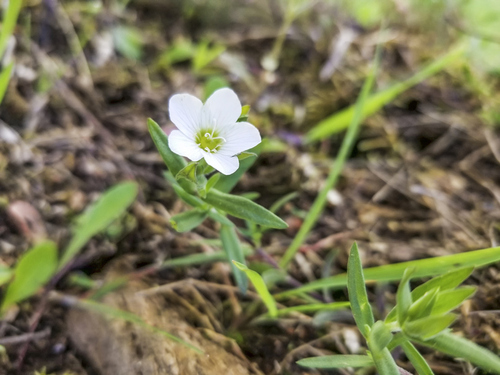 In the Federal Register notice announcing the final rule, the FWS indicates that, based on a review of the best available data, the Cumberland sandwort has recovered. According to the FWS, threats to the species identified at the time of listing—including timber harvesting, trampling by recreational users, and digging for artifacts—have been sufficiently reduced and no longer pose a threat to the species.  Additionally, the FWS notes that, since the time of listing, the species’ known range, abundance, and resiliency levels have increased.  The FWS posits that implementation of conservation efforts and management plans to prevent habitat destruction or removal of plants contributed to the species’ recovery.  Further, the FWS predicts that the effects of climate change and other stressors will not cause the species to become endangered in the foreseeable future.  As such, FWS determined that the Cumberland sandwort no longer meets the definition of an endangered or threatened species under the ESA.