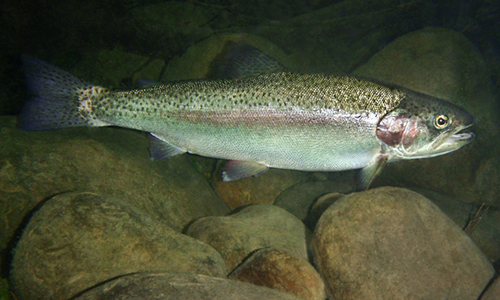 In July 2021, CalTrout submitted a petition to the California Fish and Game Commission (Commission) to list a population of the fish Oncorhynchus mykiss, referred to as the Southern California Steelhead or Southern Steelhead, as an endangered species under the California Endangered Species Act (CESA). The population extends from the Santa Maria River system on the central coast of California to the border with Mexico.

The California Department of Fish and Wildlife (Department) conducted an initial evaluation of the petition and is recommending to the Commission that listing of the population under CESA may be warranted. The Commission could make a determination whether listing may be warranted at its February 2022 meeting.

If the Commission finds listing may be warranted, the Southern California Steelhead will be afforded the same protections as listed species, including the prohibition on take, while the Department conducts its 12-month status review of the population.

Nossaman partners Mary Lynn Coffee and Lori Anne Dolqueist explore the potential implications of the listing in this podcast.