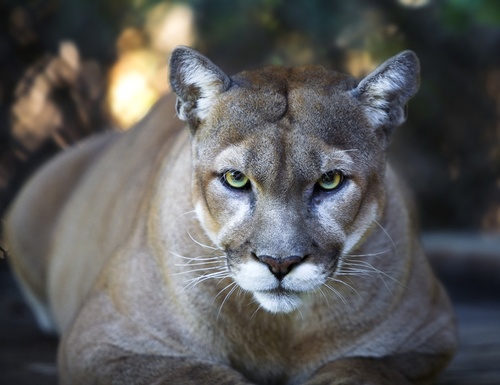 The Center for Biological Diversity and Mountain Lion Foundation submitted a petition to the California Fish and Game Commission (the Commission) to list mountain lions (Puma concolor) in southern and central California as threatened or endangered pursuant to the California Endangered Species Act.  The petition identifies habitat loss and fragmentation, due to roads and development, as significant threats to the survival of the local populations.

The petition acknowledges that there is no reliable estimate of mountain lion abundance in California, but includes estimates for several populations within the evolutionarily significant unit the petition describes.  The boundary of the proposed evolutionarily significant unit encompasses the area south of I-80 in northern California and west of I-5, including the Central Coast and much of the Central Valley, and all of southern California south of I-15, including portions of San Bernardino and Kern Counties and all of Imperial, Los Angeles, Orange, Riverside, and San Diego Counties.