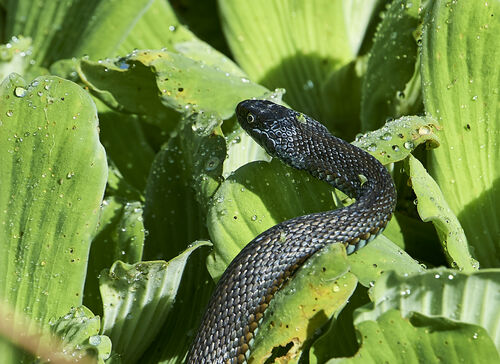 Originally listed under the ESA as threatened in July of 2014, the northern Mexican gartersnake has continued to experience population declines.  The Service attributes the majority of the species’ decline to competition with and predation by non-native species, such as bullfrogs, crayfish, and warmwater sportfish.  Other threats include habitat modification, destruction, and fragmentation, and drought.