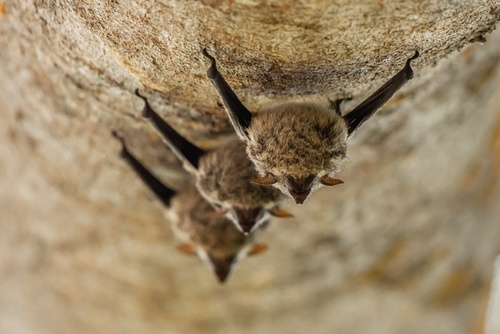 Yesterday, in Center for Biological Diversity v. Everson​, the United States District Court for the District of Columbia overturned the U.S. Fish and Wildlife Service’s (USFWS) decision to list the northern long-eared bat (Myotis septentriodnalis) as threatened rather than endangered, and remanded the decision back to the agency.  The threatened listing will remain intact while USFWS undertakes a new listing decision.

In addition to remanding the threatened listing decision back to the USFWS, the court also vacated a portion of the USFWS’s and National Marine Fisheries Service’s (Services) Final Policy on Interpretation of the Phrase “Significant Portion of its Range” in the Endangered Species Act’s Definitions of “Endangered Species” and “Threatened Species” (SPR Policy). Specifically, the court found that the SPR Policy’s directive that the Services will not analyze whether a species is endangered in a significant portion of its range if the Services have determined that the species is threatened throughout all of its range, failed step 1 of the test set forth by the U.S. Supreme Court in Chevron U.S.A., Inc. v. Natural Resources Defense Council.