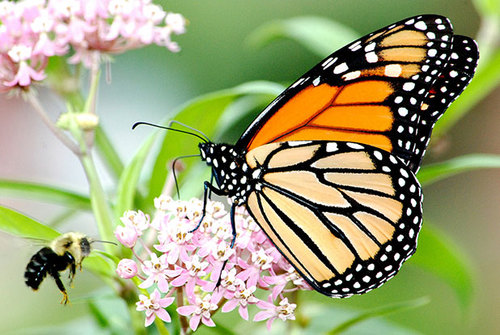 On June 29, 2021, fourteen members of Congress delivered a letter to Secretary of the Interior Deb Haaland urging the U.S. Fish and Wildlife Service (Service) to use its authority to list the monarch butterfly (Danaus plexippus) on an emergency basis under section 4 of the Endangered Species Act (ESA). The letter, which garnered only Democratic support, notes that the population of western monarchs has sunk to under 2,000 individuals and states that immediate action is necessary to prevent extinction of the species.

On December 17, 2020, the Service published its finding that listing the monarch was warranted but precluded due to other higher priority species.  The environmental community has challenged this finding and litigation currently is underway.   The Service has indicated it would propose to list the monarch in Fiscal Year 2024.