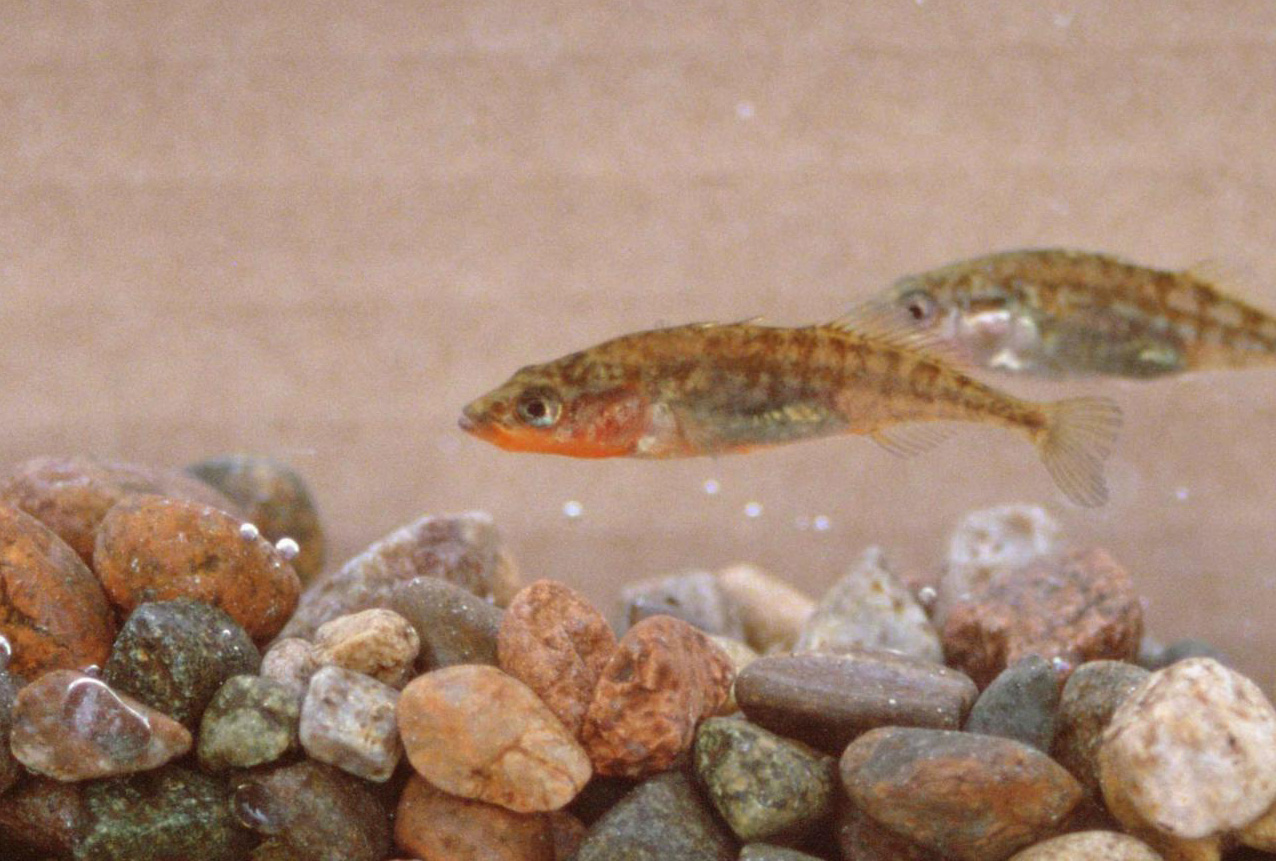 On an issue of first impression, a California court has created a judicial exception to the take prohibition in the state’s fully protected species statutes.  On March 20, 2014, the California Court of Appeal held that the live trapping and translocation of a fully protected species does not constitute prohibited take of the species.  Center for Biological Diversity v. California Dept. of Fish and Wildlife, 2014 Cal.App. LEXIS 256 (March 20, 2014) (pdf).  The decision addresses a common conundrum in California:  whether actions to protect a species authorized by the state and federal endangered species acts are nevertheless prohibited by the state’s fully protected species law.  The decision is the latest round in the long-running battle over the development of the Newhall Ranch project in northern Los Angeles County.

As a condition of approval of its project, the landowner agreed to implement various measures to protect the unarmored threespine stickleback (Gasterosteus aculeatus williamsoni) – a fish protected by the state and federal endangered species acts and also by the California fully protected species law.  The measures included live trapping and transplanting of the stickleback away from construction areas.  The petitioners argued that the trapping and translocation measures would necessarily result in take of the stickleback prohibited by the fully protected species law.